If you thought inflation was an issue in recent months, just wait until you try heating your home this winter season.

According to the latest news from the U.S. Energy Information Administration (EIA) in its new Winter Fuels Outlook Report released last week.

We can expect our residential heating bills to spike substantially over the next few months this winter compared to last year, reports the EIA, compared to last Winter. Some of us may even be paying up to 54% more. 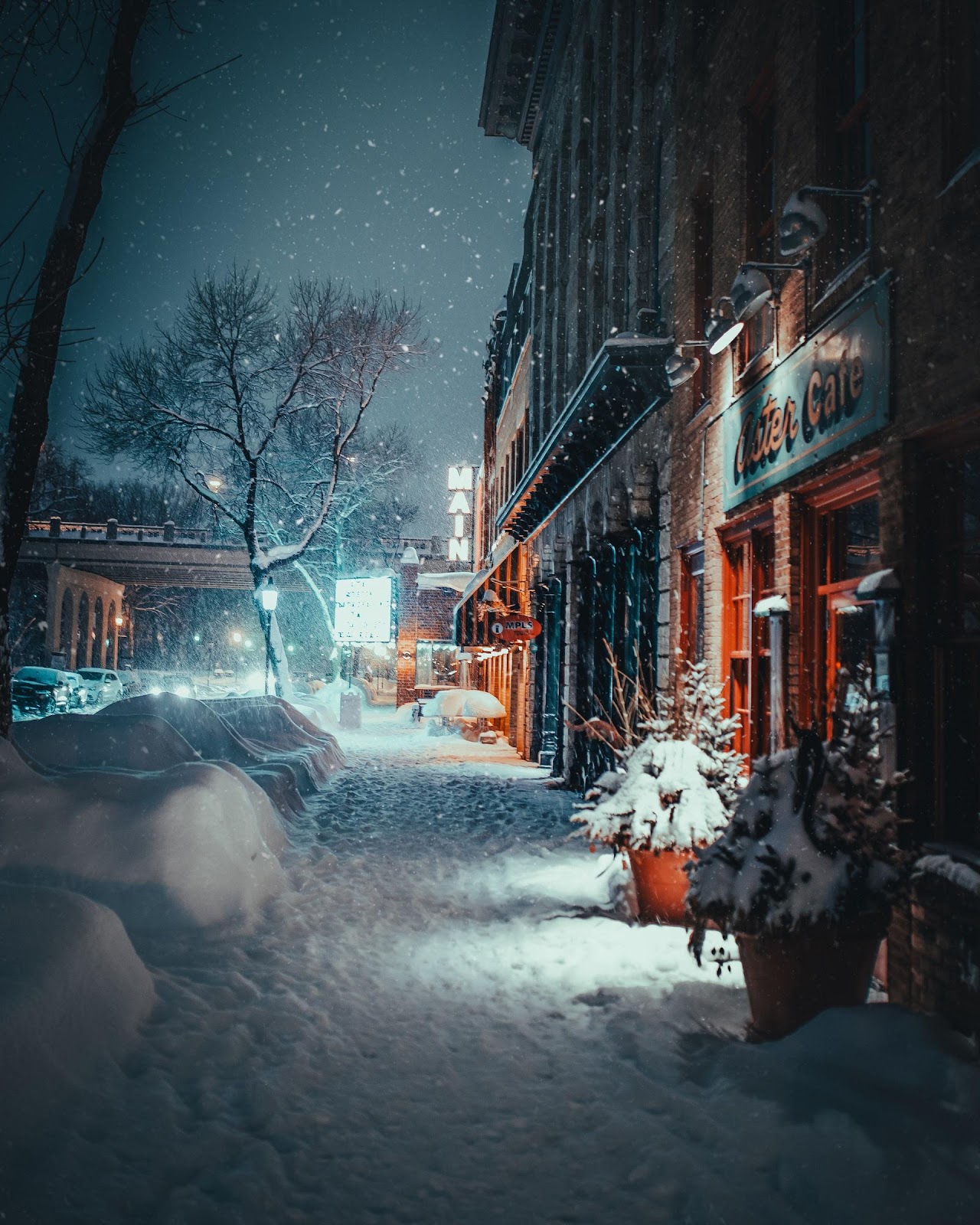 What does this mean for me?

The EIA Winter Fuels Outlook report released just last week brings bad news for America. We will see all types of heating costs increase significantly in the months to come—from propane and natural gas, to heating oil and electricity.

According to the EIA, "retail prices for energy are at or near multi year highs" in the U.S. during some of our nation’s biggest supply chain problems.

For those heating with natural gas, you can expect to spend 30% more than you did in Winter 2020-2021, while electricity users will see a mere 6% marginal increase. Users of heating oil should anticipate paying at least 40% or more, and last, but unfortunately, least, if you plan to heat with propane this winter, you can expect to pay a staggering 54% premium heating prices, according to the projected estimates.

And all of that is if we only experience an “average winter.” If America sees a more frigid winter, heating bills will skyrocket even higher, with propane heating costs expected to nearly double from this time last year.

Directly from the EIA:

From the Associated Press, this report “is the latest reminder of the higher inflation" consumers are suffering under. Last week the government released a report revealing prices were 5.4% higher for U.S. consumers in September than they were a year ago — the highest inflation in 13 years. 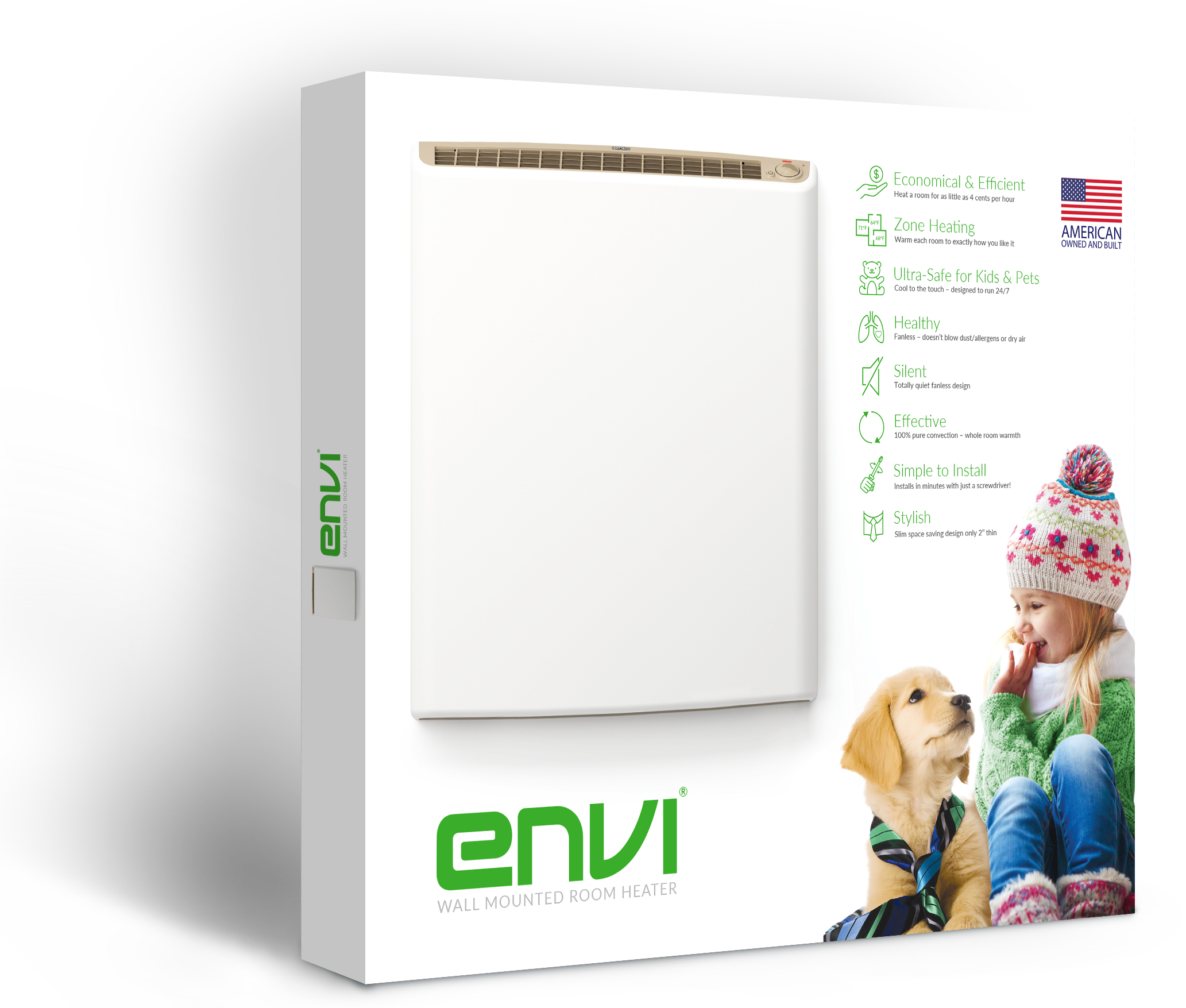 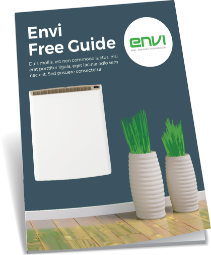